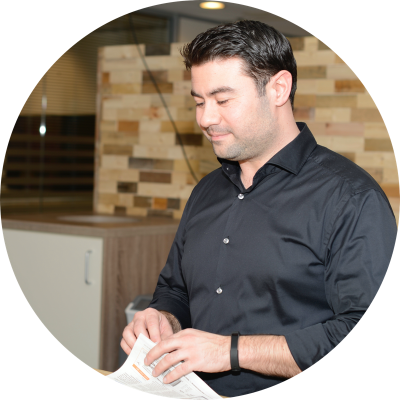 Alen is one of the founders of Charity Bosnian Kids. He lives in the Netherlands, but was born in Bosnia. Effectively helping children who are disadvantaged by poverty was one of his main values behind founding Charity Bosnian Kids in 2018. He believes that food should not be a privilege, but a basic right for every child. 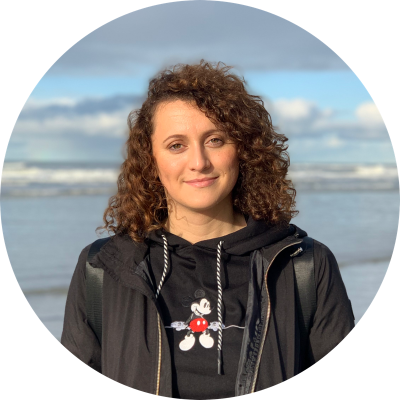 Ermina recently moved from Bosnia to the Netherlands. After graduating from the Faculty of Education in Sarajevo, she has been working actively with children.Through her work in Bosnia, she experienced how children and their parents struggle with poverty and how they endured all the negative effects of it. Ermina’s wish for every child is to have a carefree and fulfilling childhood. 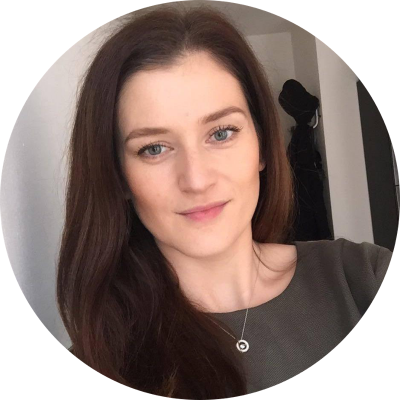 Alma, who was also born in Bosnia and who has lived in the Netherlands for a long time, recently moved to Australia. Although being new in Australia, she has been committed to broadening the network and raising awareness for Charity Bosnian Kids. Since the start of our organisation, Alma’s goal is to make an effort for children to be treated equally and to have equal rights.

Almasa was born and raised in the Netherlands, but has roots in Bosnia to which she always felt highly connected. In the last years she has been an active member in the Bosnian community in the Netherlands, and felt committed to helping those in need. Now, as a founder of Charity Bosnian Kids, she believes in the power of bringing people together and making an impact as a community. 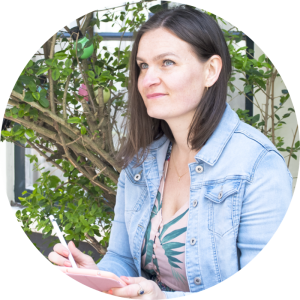 Karolina is a great friend of Charity Bosnian Kids. She lives in the Netherlands, but she is originally from Bosnia. Karolina is a mom of two boys, she works as a psychologist. Since kindergarten, Karolina has been interested in drawing and she was so happy when the Apple Pencil came out, it made illustrating so much easier. Although her free time is limited, she finds time to draw. Drawing illustrations makes her happy, especially because selling her artwork helps Bosnian children affected by poverty. Some of the artwork you see on our website and printed material is made by Karolina. By buying her artwork, you are helping children in Bosnia.

Complaints policy
Newsletter
We use cookies to ensure that we give you the best experience on our website. If you continue to use this site we will assume that you are happy with it.Ok